The Flûte octaviante triangulaire: Because Now there Really is Such a Thing 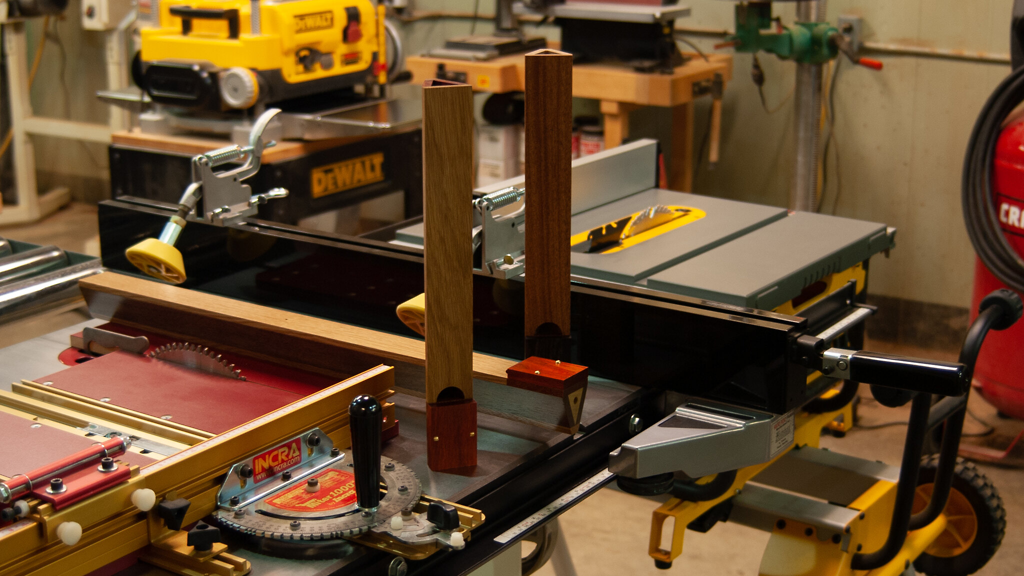 I started a project this fall to better understand wood organ pipes made with triangular cross section. I produced a number of triangular shaped pipes last fall after seeing a triangular flute rank up in the pipe chambers at Northrop Auditorium belonging to Aeolian-Skinner Opus 892 located there. Those pipes I made one year ago were my first introduction to building organ pipes with triangular cross section, and I wanted to take on a new project this fall to further investigate the effect of base angle and scale on tonal result.

The triangular cross section may have an actual application if the availability of the first instrument I built becomes a rebuild before relocation. Triangular cross section allows pipes to nest compactly on a windchest. Replacing the rectangular shaped wood Flaut 4' pipes of that organ with those of triangular cross section would free up space on the windchest to address a tonal deficiency by allowing the inclusion of principal scaled stops at 8' and 4' pitch in the treble sharing the first seventeen bass notes with their respective flute counterparts as was sometimes done in the nineteenth century with small instruments. I would only need to retable the windchest, not trivial in and of itself, but still so much material from the original instrument could be used in the rebuild to make cost attractive. 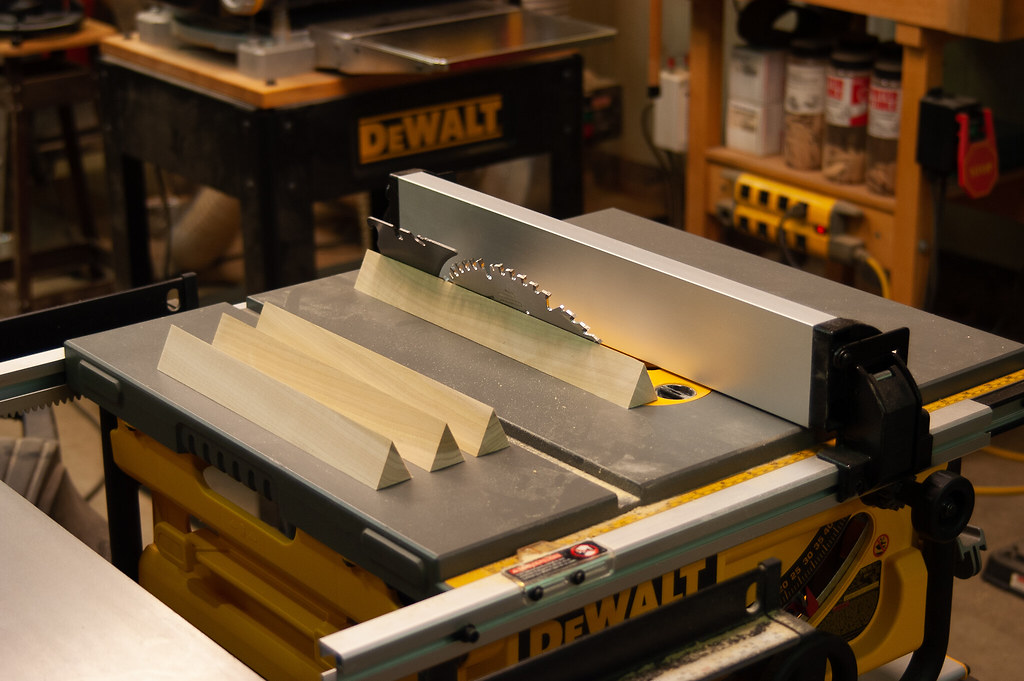 The triangular pipe project I completed this fall has an accidental and potentially significant outcome. I produced a pipe with very narrow scale not really knowing what to expect, and found that it became harmonic effortlessly on lower wind pressure. This needs more investigation because having a harmonic flute available to me that overblows on lower wind pressure would give an additional and useful tone color to include in the design of a small cabinet organ. And its ability to save space makes additional space available to another stop whose inclusion might not otherwise be possible.

I know of no documented example of a harmonic stop whose pipes are made of wood with triangular cross section. Let me therefore introduce you to the Flûte octaviante triangulaire as it might have been named had it come from the shop of Aristide Cavaillé-Coll.

A short video demonstrating the harmonic triangular flute and a normal length pipe speaking the same pitch can be found here. 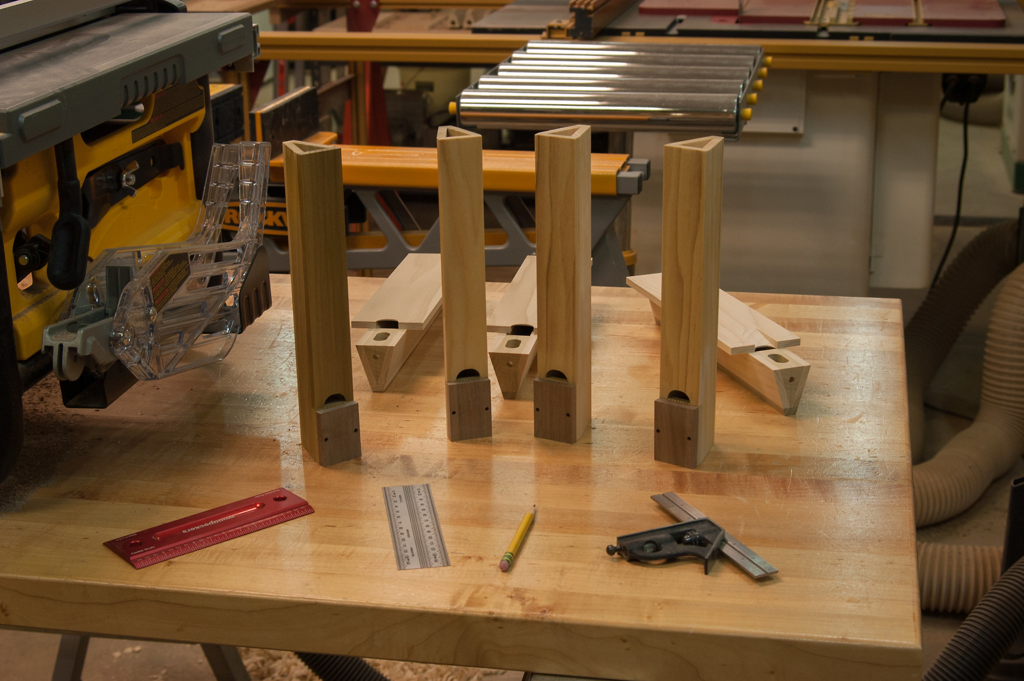 A Design Narrative Based on Culture and Art 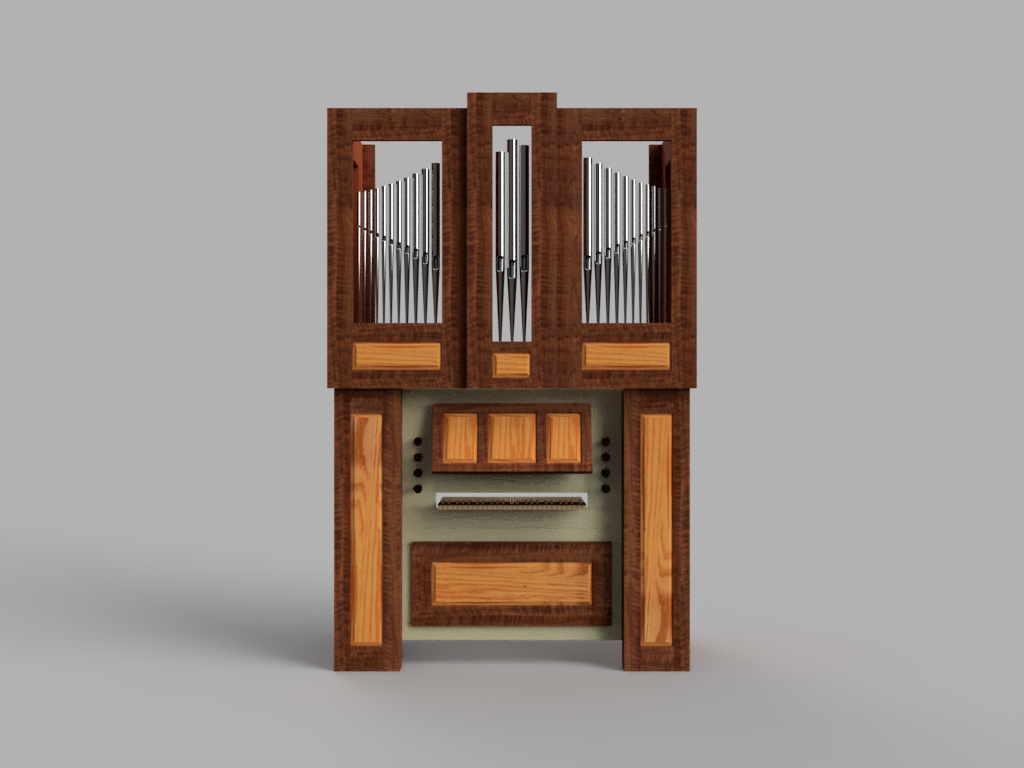 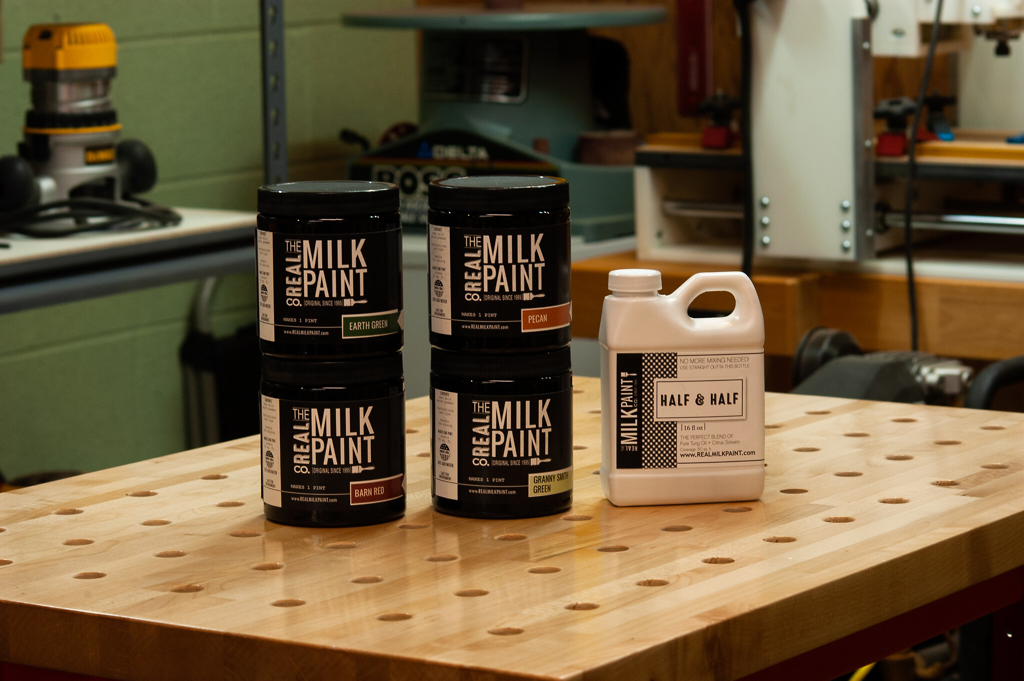 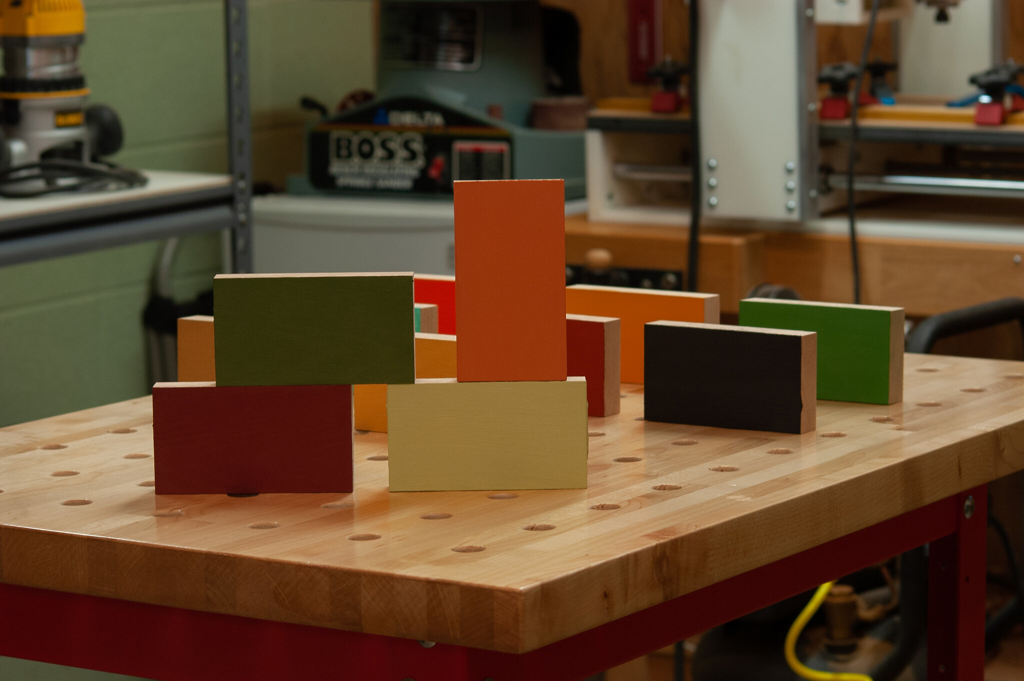