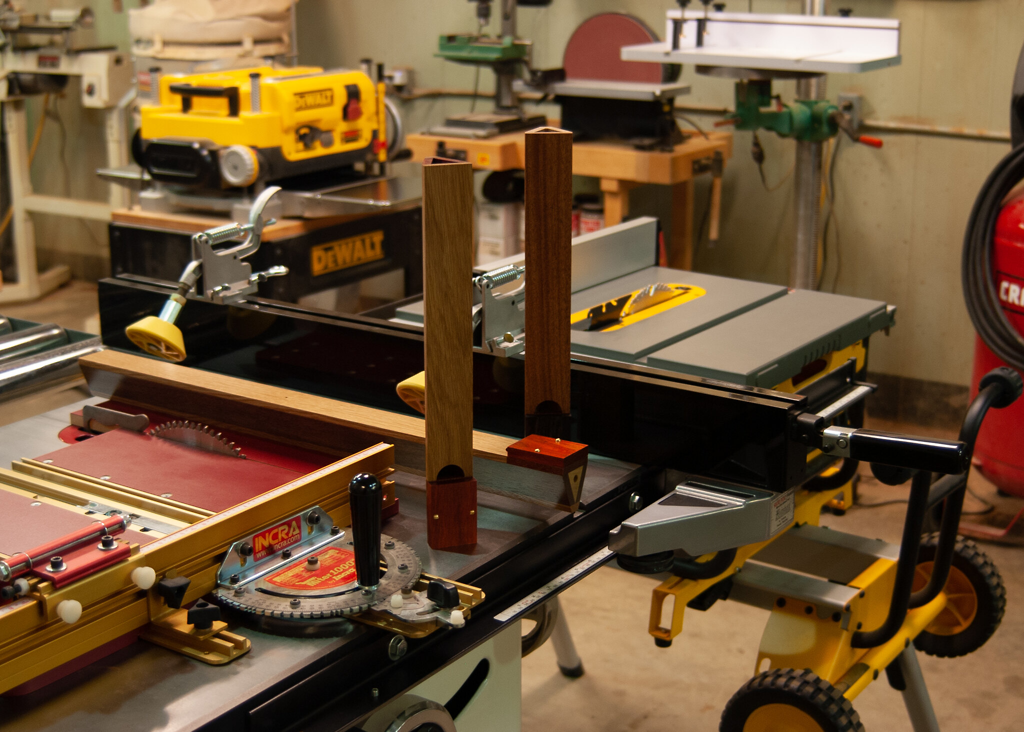 I completed building another pair of triangular pipes with cross sectional area equal to the last set, but with base angle somewhat greater than the previous set making the pipes narrower with decreased mouth width. I thought it would be a good idea to talk here about what it is they represent. This most recent set was particularly successful. The new geometry seems to produce a more pronounced tone. More about that in a later post.

I have had the opportunity for a number of semesters to be involved with the Product Design program at the University of Minnesota, and people often ask me why an organ builder is involved specifically with the Toy Product Design class taught by program director Barry Kudrowitz. The following video explains that more, but specifically it explains where my thought process is with regard to the work currently underway in my workshop involving triangular organ pipes.

The subject of the video is radical innovation, which Kudrowitz presents in a completely entertaining way. My takeaway begins with his presentation of the concepts of discovery, invention, and innovation. Triangular pipes belonging to Aeolian-Skinner Opus 892 were already there up in the pipe chambers at Northrop Auditorium, it was just up to me to discover them for myself. In the course of making triangular pipes of my own, I may have invented a low pressure harmonic flute stop based on triangular cross section. At least I know of no example already built and installed in a pipe organ. That brings me to innovation. You can tell by the content I post elsewhere that my work regarding triangular pipes is incremental. From the video, Barry Kudrowitz describes incremental innovation as something that people like, and gives reasons why this is so.

What most people often do not like is radical innovation, or that which produces disruptive change because maybe importantly, change of any real magnitude often breaks ingrained habits, ruins established workflows, and in general often messes up everything. While my work with triangular pipes may be incremental, my plan for them is not. I want to free up space on the windchest of an organ to add more pipes to give what is essentially a chamber organ the capability of an organ much larger. This can be thought of more as radical innovation, especially by the status quo used to things being the way they are. That organ, the first that I built, is already capable of an impressive variety of sounds from nothing more than five stops as evidenced by the video recording made by Milwaukee organ builder John Miller. 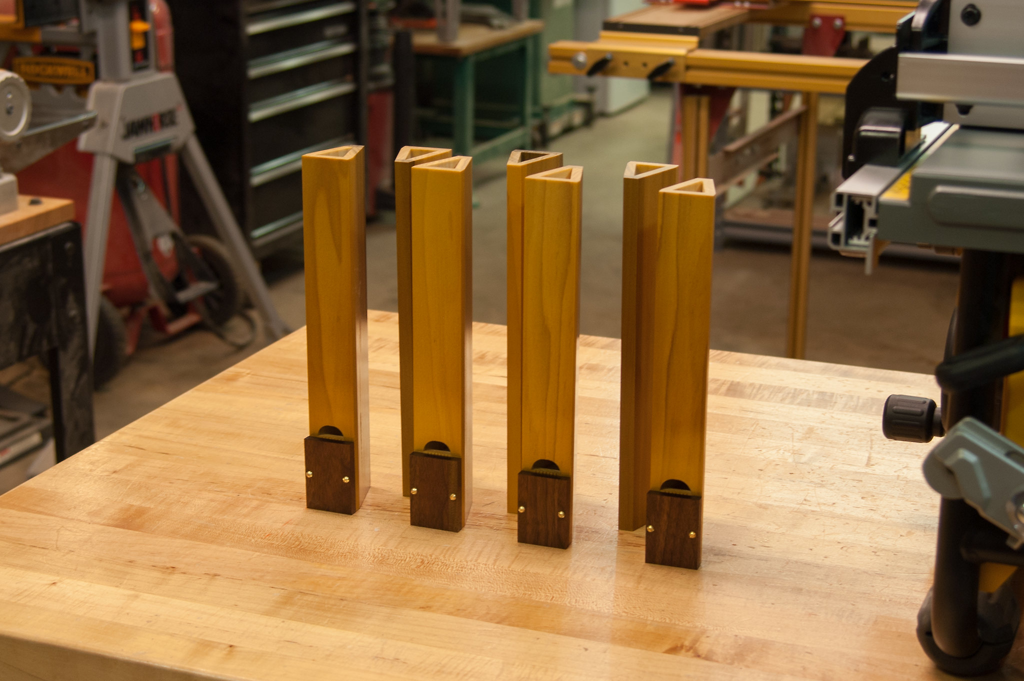 So therefore, my rebuild design incorporating triangular pipes, and the added stop or two made possible by their ability to nest efficiently on a windchest, may seem more radical than incremental because of the expanded capabilities made available from essentially the same footprint as before, functionality usually not found in such a modest sized instrument. My goal is to create added value through innovation.

I hope to find people who see the pipe organ as a collaborative and sustainable musical instrument not unlike the instruments of American colonial builder David Tannenberg. So you see, deconstructing Skinner finds Tannenberg. 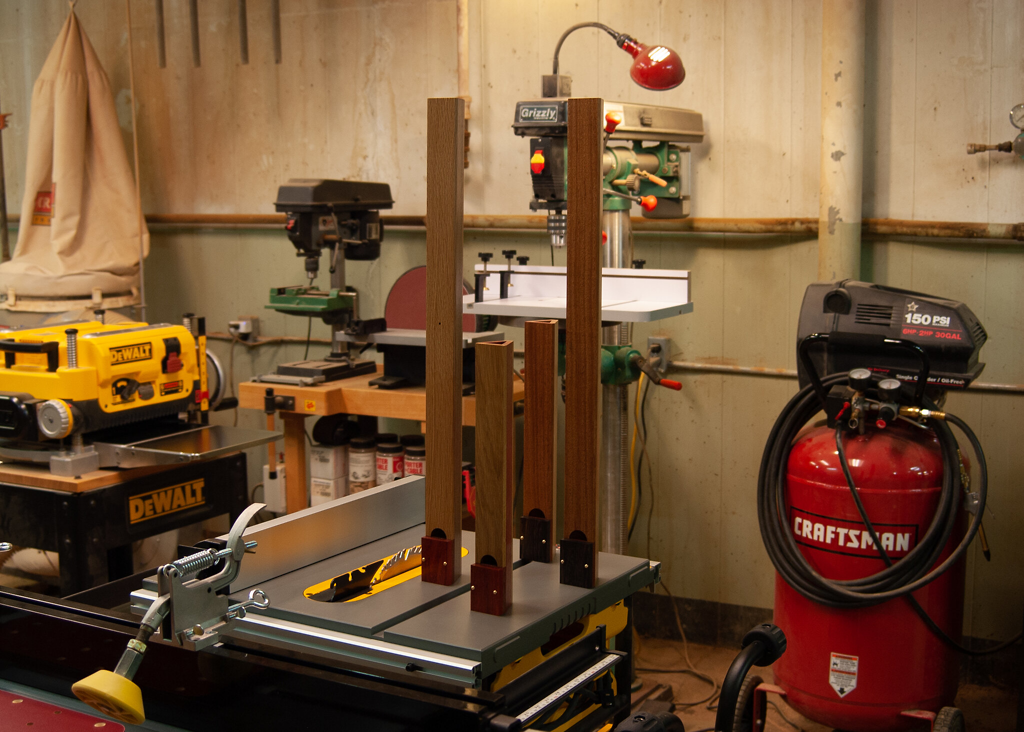